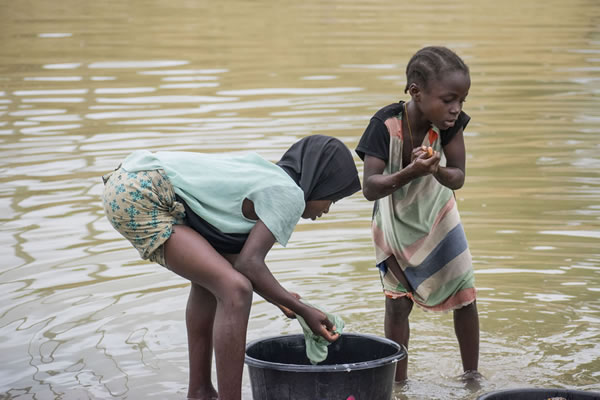 Diseases from dirty water kill more people every year than all forms of violence, including war. 43% of those deaths are children under five years old. Access to clean water and basic sanitation can save around 16,000 lives every week.

Did you know that half of the world’s hospital beds are filled with people suffering from a water-related disease? In developing countries, about 80% of illnesses are linked to poor water and sanitation conditions. 1 out of every 5 deaths under the age of 5 worldwide is due to a water-related disease. Clean and safe water is essential to healthy living.

Tiny worms and bacteria live in water naturally. Most of the bacteria are pretty harmless. But some of them can cause devastating disease in humans. And since they can’t be seen, they can’t be avoided.

Every glass of dirty water is a potential killer.

Most of these waterborne diseases aren’t found in developed countries because of the sophisticated water systems that filter and chlorinate water to eliminate all disease-carrying organisms. But typhoid fever, cholera and many other diseases still run rampant in the developing parts of the world.

Infants and young children are especially susceptible to diseases because their immune systems are experiencing everything for the first time. Even in developed countries, lots of moms boil water before giving it to their children – just to be doubly safe. In poor countries, the fuel for the fire can be so expensive that mothers can’t afford to boil water and cook food.

The sickness caused by dirty water saps people’s energy to do much of anything. If you’ve ever had food poisoning, you know how horrible it can be. Students who suffer from waterborne illness can’t stay in class. They miss out on the chance to learn and the cycle of poverty continues. That and when one person is sick, someone else has to take care of them, which means that the second person can’t work either. If the sick person needs medicine, that money can’t be used for other things, like food or school supplies.

Rural dwellers and the urban poor feel the lack of safe water and proper sanitation in the developing world the most. With few medical resources at their disposal, the poor are particularly vulnerable to chronic illnesses that hinder their productivity, making the escape from poverty even more difficult.

Be a lifesaver; Give water and improve health 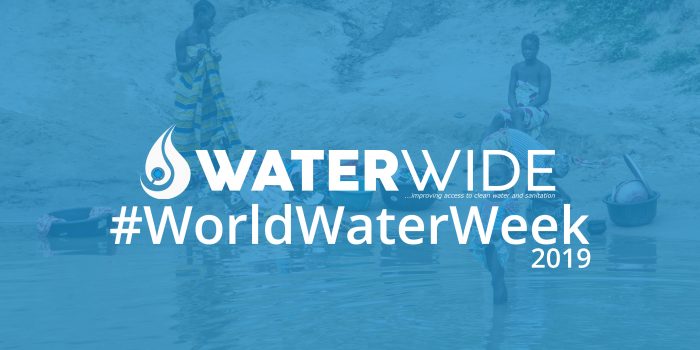 WaterWide Commemorates World Water Week: How pure is our water? 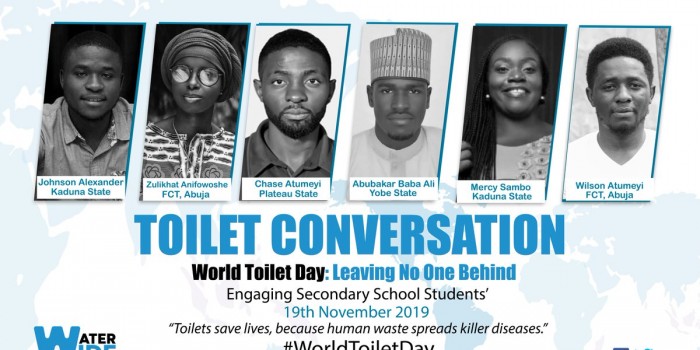 World Toilet Day is celebrated on 19th November every year. It’s all about inspiring action...