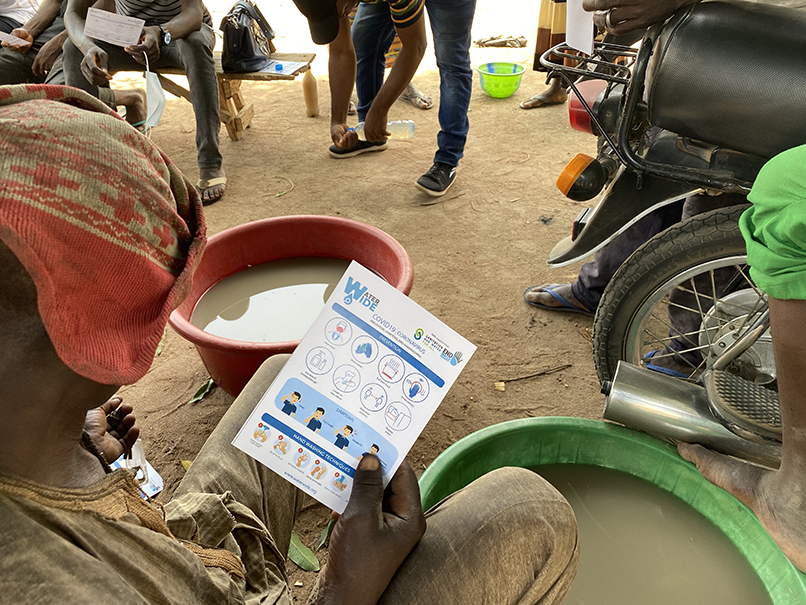 Globally, Billions of people especially in rural communities are continuing to suffer from poor access to water, sanitation and hygiene, 1.8 billion people have gained access to basic drinking water services since 2000- WHO/UNICEF. However, there are still vast inequalities in the accessibility, availability and quality of these services. It is estimated that 1 in 10 people (785 million) still lack basic services, including the 144 million people who drink untreated surface water. For over 1200 people living in Dota community, The situation is worse. Lack access to safe water has affected their health and socio-economic development, leaving the community at the mercy of water-related diseases that have led to the loss of lives. 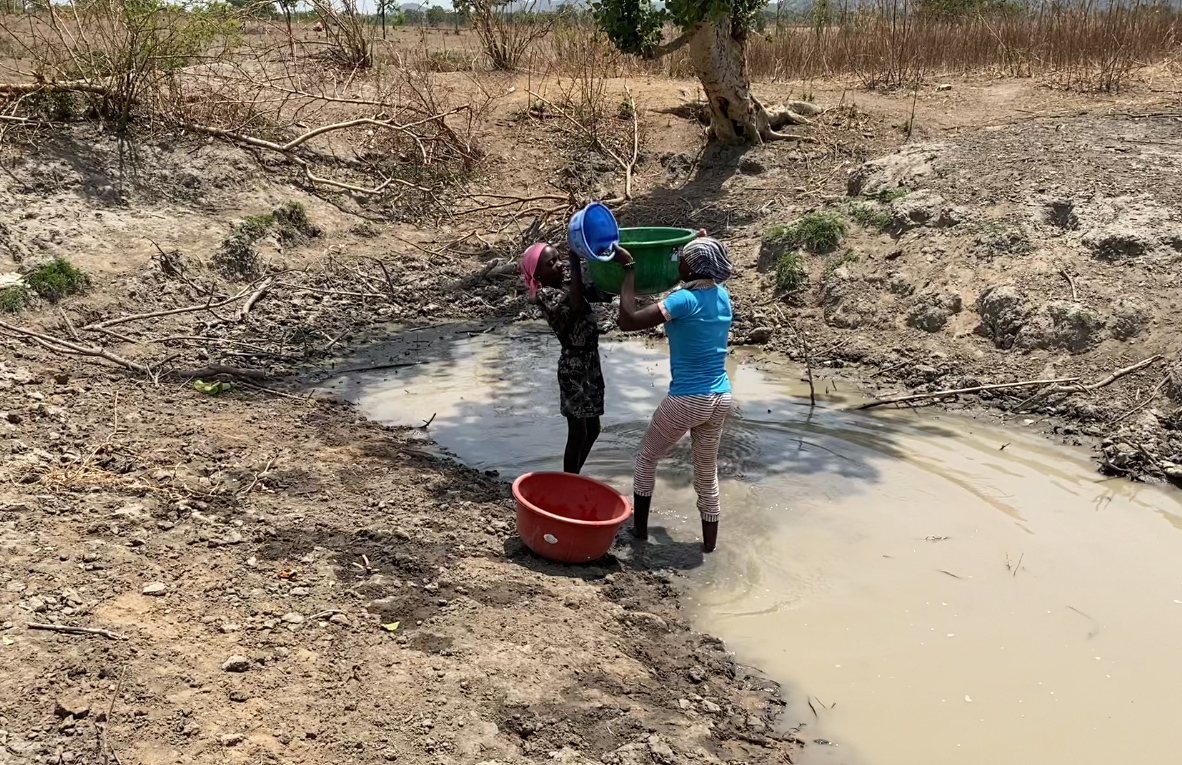 Our attention was drawn to Dota, a rural community that is located about 20km from  Gwagwalada metropolis Local Government Area in Abuja by a trainee of our just concluded Event/Training to commemorate Open Data Day 2021 on “the Realities of WASH Data”. Due to awful water challenges, pictures of women and children fetching water from ponds were shared.  We kick-started an investigation, first collating online data about the community, through which we discovered very little about the community online, hence we decided to have a physical visit to the community.

Our team embarked on a preliminary visit to Dota community get first-hand information of the situation and were received by the community leader; Suleiman Shaba 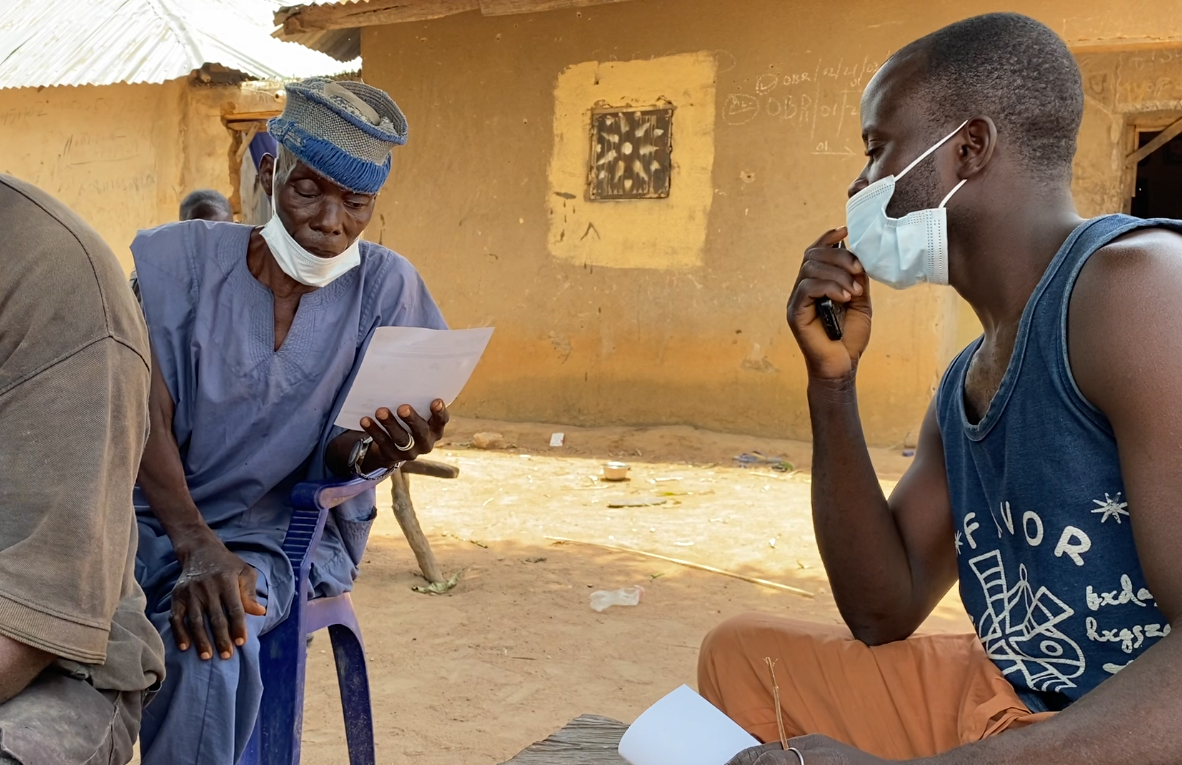 Sulieman Shaba, confirmed that the community has one non fully functioning borehole that supplies less than 3 rubbers of water within hours, and an alternative pond where they fetch water.

According to Sulieman, There are over 1,200 people in the community who are predominantly farmers. women and children spend hours trying to get water for their household every morning, afternoon and night. The only functioning borehole was drilled by the Local Government Council in 2018, it worked for a while and october 2020, it stopped supplying water,

“As a community, we taxed every household and gathered money to fix the bad borehole, it worked for a couple of days and it got bad again. We sent a representative (Aliyu Zubairu) to the local government council to report the case so they can come and fix the problem. They promised to send someone to fix it, but unfortunately we are still yet to have a functioning water source. We have to fetch water from a dirty pond and we add alum and let it settle before we use it. We know the water is dirty, we wish we were not using it, but we have no choice but to use it.”

Furthermore, Habiba Mohammed lamented that women and children suffer the most as they are saddled with the responsibilities of fetching water for the household, children fall sick easily due to the consumption of bad water, and during their menstrual periods, they have no choice than to use the bad water, because they have to clean themselves which later result to itching. “That pond is the fastest way to get fast water, we come here to fetch water to cook, bathe, wash kitchen utensils and during our menstrual period, we use this same water.  We believe safe water can change our lives, we deserve it and the government need to make haste in solving our water crisis, our community has suffered a lot”. 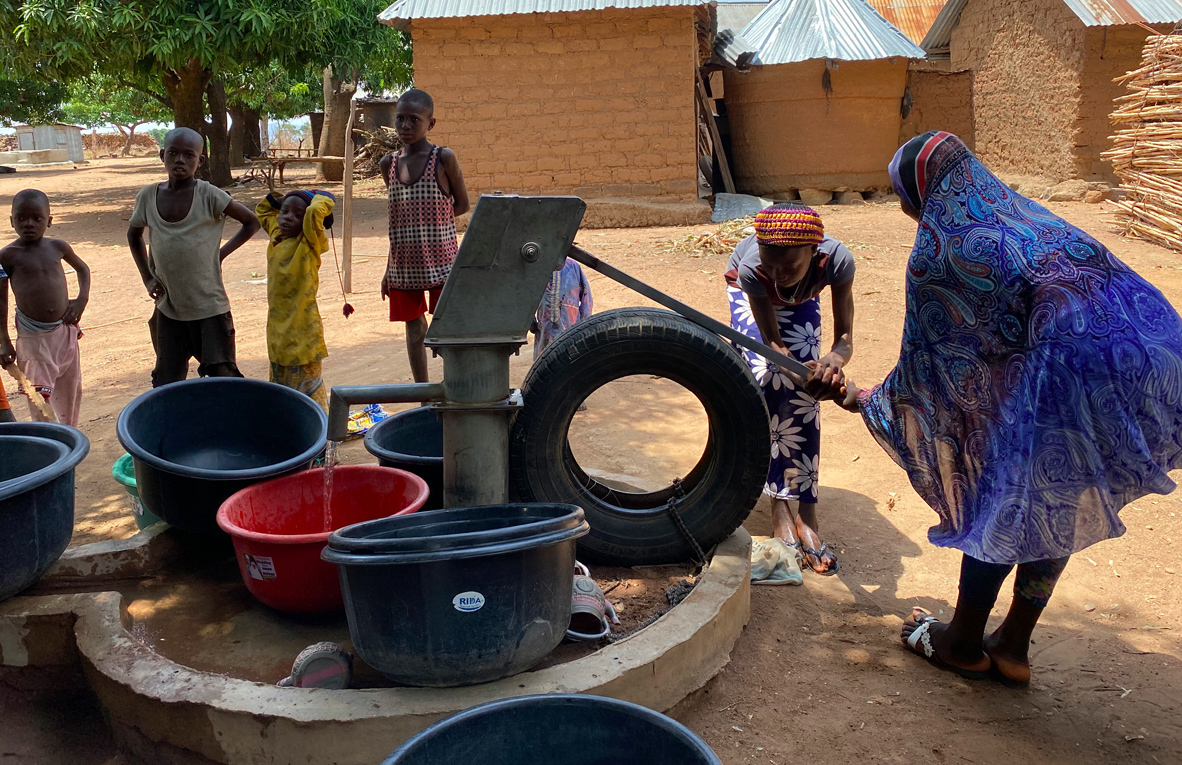 We took a tour of the pond and the borehole where we found women and children sitting down waiting for the water to gather up so they could fetch, some of them had fetched the water and were conversing with their peers so that they can all wait and fetch the next round when the water gathers in the borehole. When we got to their alternative water source, it had cow footprints and dunk nearby, meaning that cows drink from the same water source these people fetch water from, which is unsafe and detrimental to thier health. 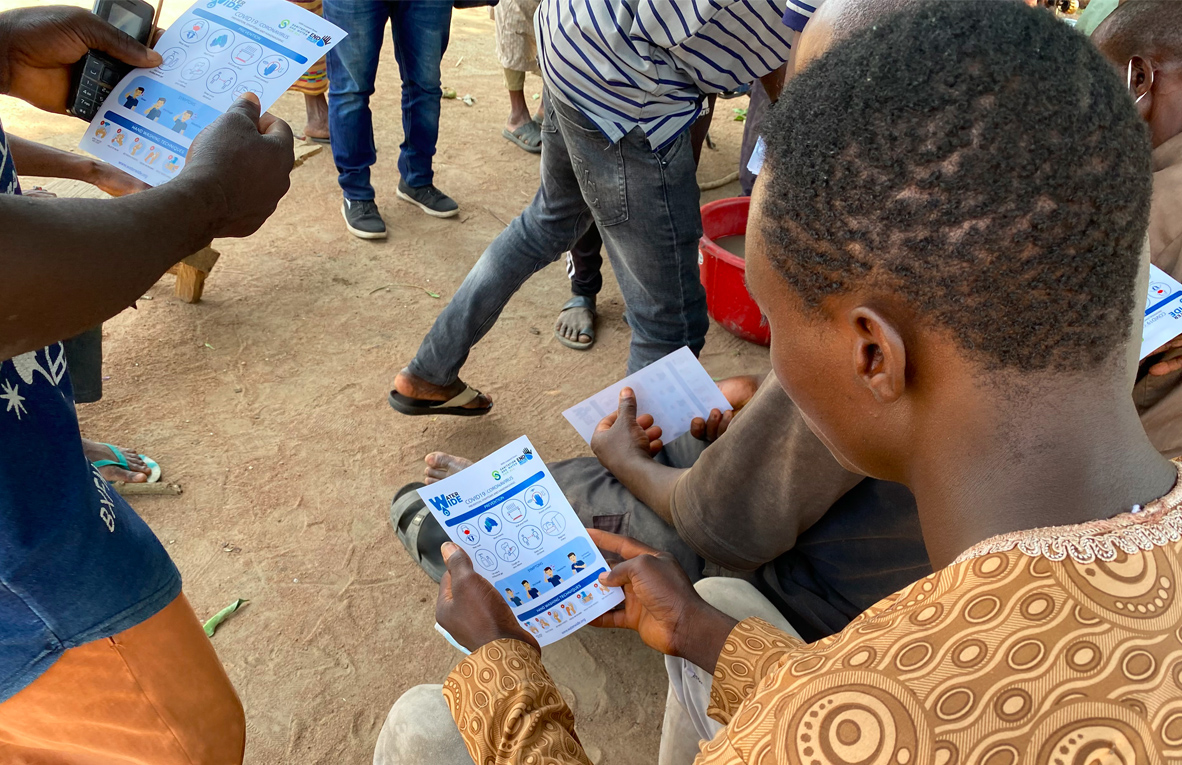 We had a short session on preventive measure to curb the spread, signs and symptoms of COVID 19. community members assured us that they are trying their best to reduce the spread of the virus, but there is only little they can do without adequate water supply, soap and hand sanitizers.

To ensure that the people of Dota community  have access to safe water supply, we are activating a campaign #WaterDota to amplify the voices and the living condition of people in this community. We will also build their capacity to engage the government and demand responsive and swift action to address the water challenges. 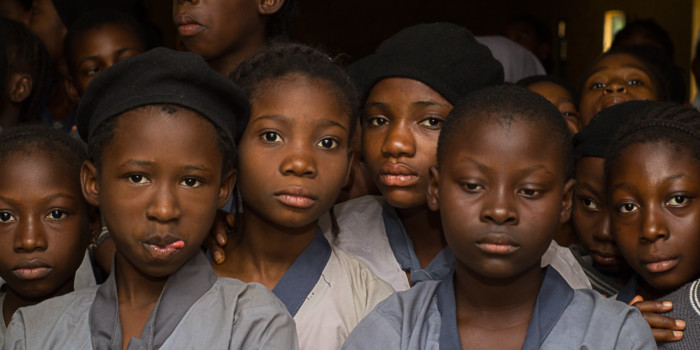